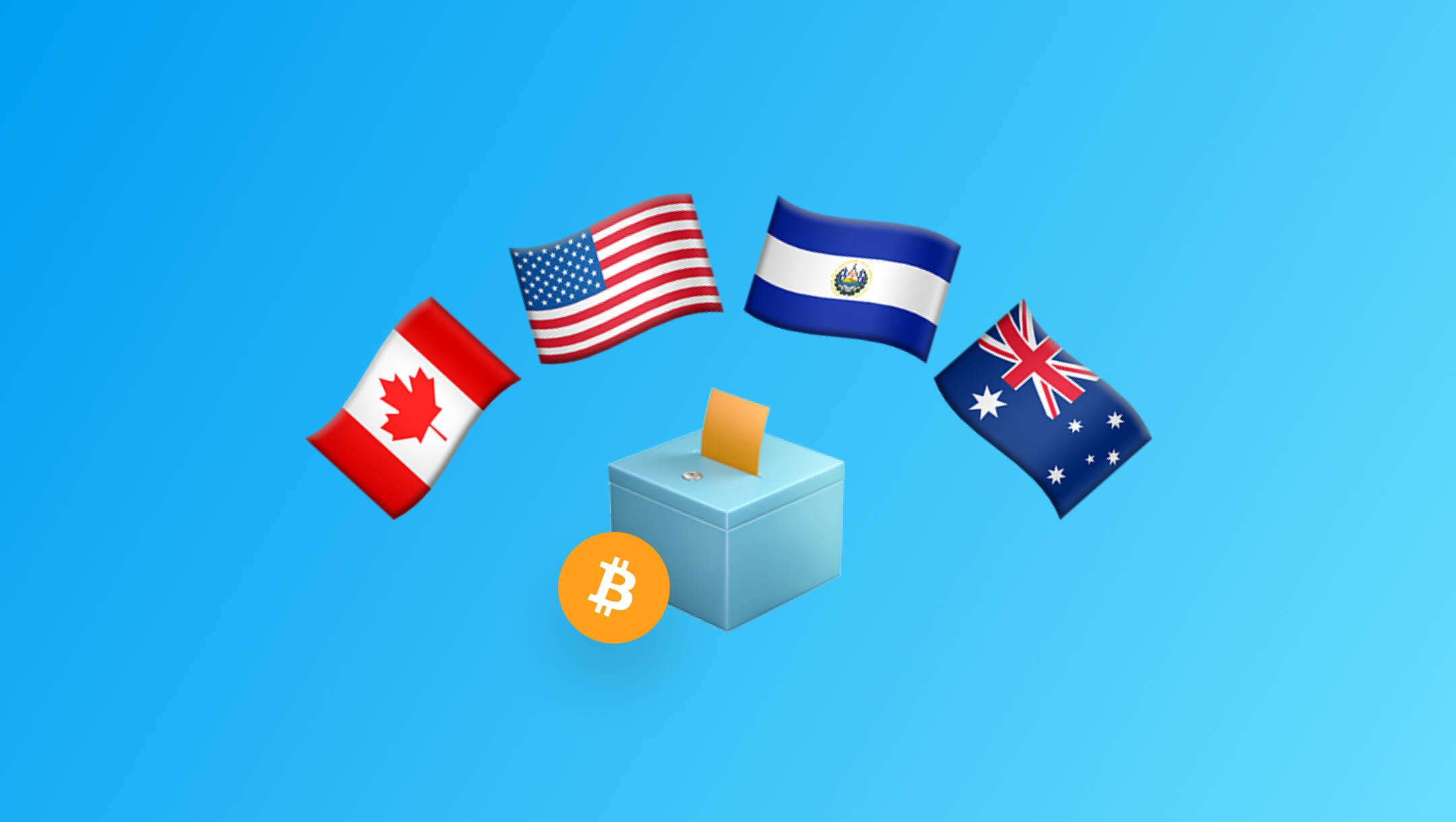 Bitcoin is neither red nor blue, left nor right but exists beyond the realm of our narrowly focused political agenda. It is vital to understand this. It’s an apolitical monetary system, that is neutral. To everything. It’s only code.

However, there are those who are strongly advocating for Bitcoin. Attempting to cut through the noise of everyday politics, to provide a platform for Bitcoiners who want to see change. And as soon as Bitcoin gets half a step into the realm of popularity, everyone will be using it – just like the internet.

Here, at Amber, we don’t agree with everything the following politicians support, although, we do see eye to eye with them, on the importance of Bitcoin. Crypto … not so much.

By no means are we politically advocating for these individuals, since it is always hard to see everything that goes on in politics. For example, upon searching for a pro-BTC Australian politician, we staggered upon Senator Andrew Bragg. He seemed very Bitcoin friendly. Maybe a bit too crypto-friendly though, considering he has some major sponsorship money coming from Binance.

Of course, no list can ever be perfect but let’s have a look at those few individuals risking their political career for the magic internet money. In no particular order, down below:

Senator Cynthia Lummis, has been one of the most vocal pro-BTC politicians this year. Even headlining of one the fireside chats at the Bitcoin Conference 2022.

As a US Senator Lummis is often contributing to the digital currency bills that enter the public’s eye, for example, the recent Responsible Financial Innovation Act that was aimed to clean up the regulation around cryptocurrencies as a whole. This bill was announced way back in June, but it won’t see the congress floor until 2023.

One of the main focuses of the bill was clarifying whether cryptocurrencies are a security or a commodity. Lummis has stated in the past that she believes a lot of altcoins are securities and that Bitcoin is a commodity, echoing the SEC. However, there seems to be conflicting information about the bill, with some people arguing that most cryptos will be deemed as a securities whereas, others saying they will be commodities. This confusion needs to be ironed out.

That comes from education, something that the Senator is very passionate about. Not only for everyday folk, but the politicians that have a major influence in our lives. These people are in the position to vote on the bills that Lummis is providing so it is important for them to understand what the basics of Bitcoin are.

The senator is no stranger to BTC either, she has appeared on several podcasts, in which she showcases her knowledge of Bitcoin. Being an investor since 2013 and supposedly never sold, Lummis would be someone who understands this digital asset as well as anyone.

Even though, Lummis has showed major promise in the Bitcoin realm, we can’t put all our eggs in one basket. The senator is one piece of the puzzle, but to increase US adoption other politicians must be vocal. Not only about what Bitcoin is but why it is necessary. We need more pro-BTC politicians not only in the US but around the world.

This man went viral. Producing a speech in January of 2022, focused on the age old question of ‘What is Money?’

Poilievre doesn’t seem to have the levels of engagement as high as the other two on the list but he’s fighting his own battles. Calling out inflation, CBDCs, government intervention, the list goes on. He’s even directly spoken to the public about Bitcoin, telling people “to take control of their money from bankers and politicians.”

He doesn’t shy away from it. Until maybe now.

Mainstream media has been claiming that he “doesn’t want to talk about cryptocurrency anymore”. And he hasn’t. No longer appearing on podcasts to speak about Bitcoin or mentioning Bitcoin in his speeches. Bitcoin was a part of his political campaign when it was up, but now he’s ditched it, because of the price.

Price does not equal value. Poilievre knows that. He’s been around Bitcoin since 2017.

Politics is a game and Poilievre clearly wants to win. He knows that Bitcoin is 60% down from all-time highs, however, he needs to continue to dig deeper about money now or never. Like he’s done before.

He’s got one of the largest outreach in all of Canada, a country that has already gone through troubles with the government and money. He must stand by Bitcoin whether it is up or down. Conviction is an important thing.

He must teach his listeners about Bitcoin. Don’t merely tell them to use it is as an inflation hedge.

Will he be Canada’s first pro-Bitcoin Prime Minister? Maybe.

If you’re in the Bitcoin space, you’ve heard of President Nayib Bukele. The man who promised & delivered that BTC would become a legal tender in El Salvador. He took a step that no other would. It created fear around the world, the IMF criticising the decision and mainstream media calling it “pure folly“.

But he did it. And still stands by his decision today.

It’s been over a year since the bold move and there’s been countless articles written about the “horrible failure“. Define failure.

These all look great but there’s mixed signals about the success of Bitcoin in El Salvador. Bitcoin is already highly criticised in the media, so it’s no surprise that negative information clouds Bukele’s decision.

Bukele is a breath of fresh air in the face of global politics. He’s a Bitcoiner through and through; no interest in altcoins, loves Twitter and questions the elites. But do his actions really reflect his stance? For freedom?

The President has critics not only outside the Bitcoin space but within. Many people are now questioning the power Bukele has been given and whether he is wielding it justly.

Whatever, the case may be Bukele is different. Bukele is bold. Bukele loves Bitcoin.

Keep an eye on the El Salvadorian President moving forward, this man could go down as one of the most polarised figures in the world. He’s changed the Bitcoin world, that’s for sure. We’ll see if he sparks something in the rest. 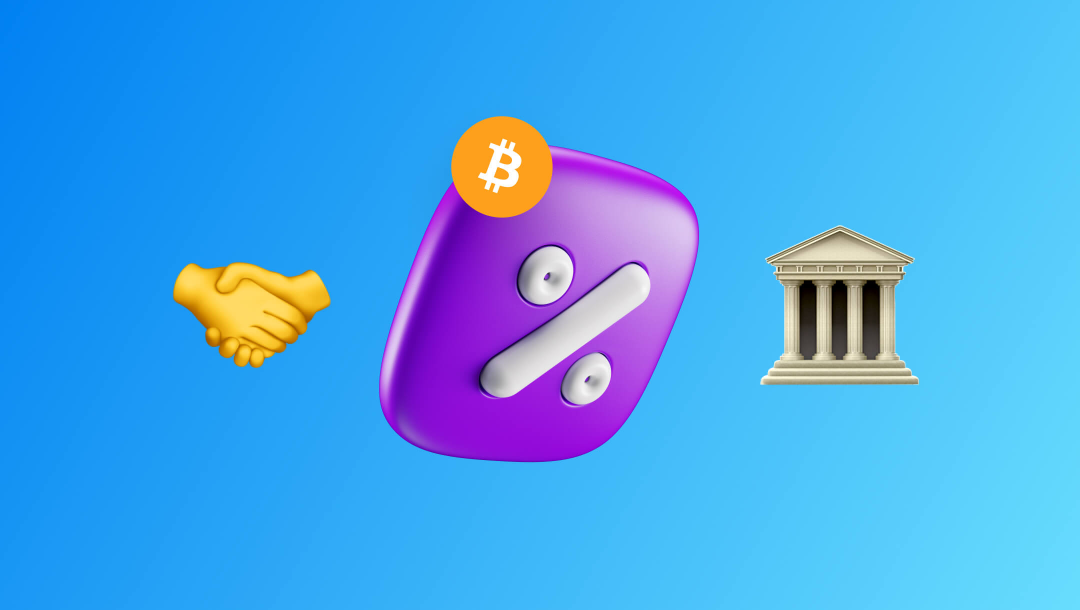 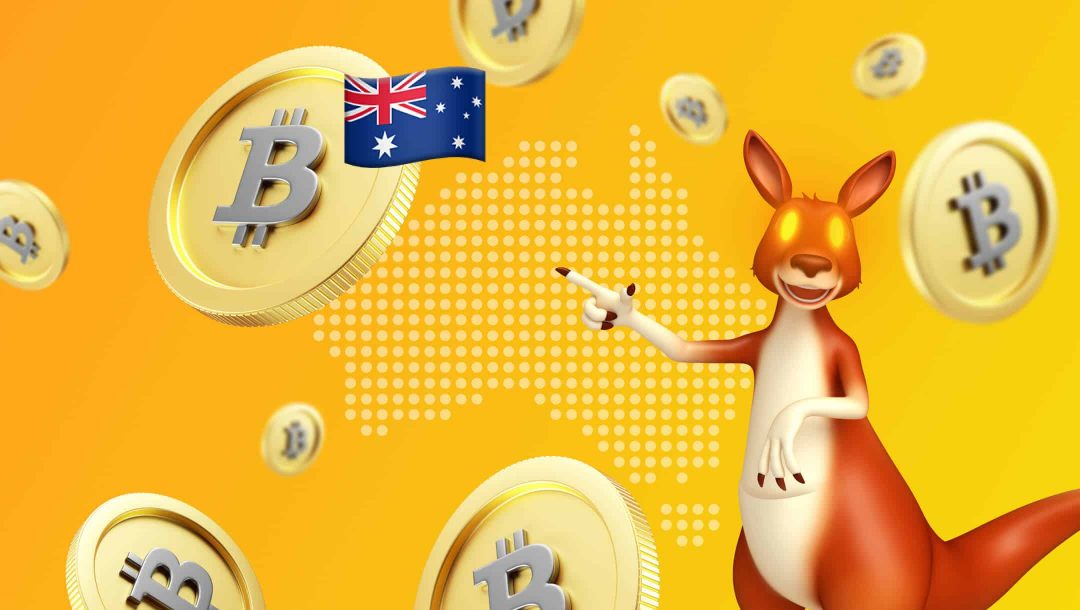 How to buy Bitcoin in Australia: a 7-step beginner’s guide 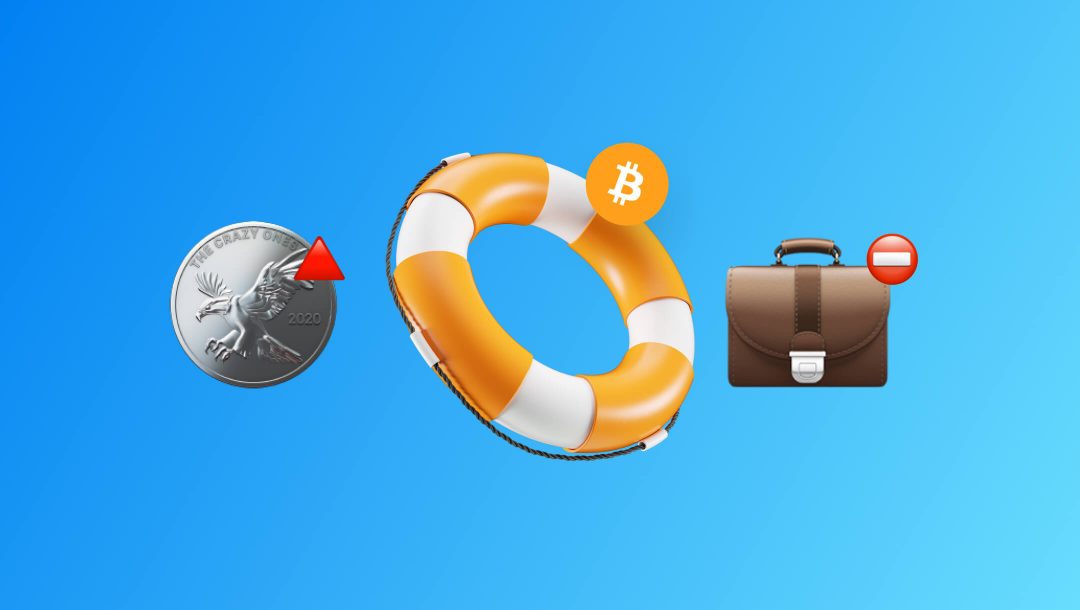