Often, you will hear from traders and others about the “fundamentals” of ₿itcoin. That they look good, or bad, or are trending sideways for a time, or some other equally nebulous comment. The truth is, most people don’t actually know what the fundamentals are, let alone what they mean.

Some even think price action is a fundamental property of any asset. It isn’t.

In my view, the fundamentals of any asset lie within its ability to do precisely what it is intended or designed to do, as well as its success in doing so; i.e. intention and execution. For example, a business’s fundamentals refer to the features that will enable it to grow and generate an income over time.

For a commodity, like coal, oil, coffee, wheat, sugar, gold, and Bitcoin, the fundamentals are typically the things that incentivise people to want to acquire it, which includes the particular dynamics around its production. That is, both supply and demand, right now and further into the future.

For an emergent and evolving free and open market money – like Bitcoin – the fundamentals are the things that measure the probability of it successfully becoming universal money.

There are two main components of this:

We know, however, that once somebody is sufficiently fascinated by Bitcoin – that is, once they understand it is the solution to many of the troubles and ills of our society and civilisation, more generally; once they see that Bitcoin is virtually inevitable over a long enough time scale, then, they are highly unlikely to spend  a single sat, unless they find themselves in exceptional circumstances, like an emergency. This is a fundamental property of Bitcoin (note: I am excluding people who simply hold some bitcoin without any particular conviction as this is not sufficient enough to be considered part of the “network” of users, in this context). These are the fundamental properties of Bitcoin, which influence the true supply and demand of Bitcoin.

The supply of Bitcoin comes from:

1) New Coins: these are Bitcoin that are mined (by miners using ASIC computers) whereby  the production is programmed at a predefined rate by the Bitcoin protocol. This is an incredibly unique property of Bitcoin. It is something that humanity has never seen before, where total supply of the asset  is identifiably known up front, in advance, and that is also independent and immutable of any one person’s incentive or decision.

The new coin rate currently is 6.25 Bitcoin issued in the Block reward every 10 minutes (on average). 900 new Bitcoin are issued onto the market every day. Think of these coins as all being sold to the market – even if you know that some coins are not being sold by some miners (it will be clear why this is so, soon).

2) Old Coins: Added to the supply of 900 bitcoin per day, are coins sold by loyal Bitcoiners (especially the ideologically committed ones), due to certain personal circumstances. Any Bitcoin sold by a trader or an otherwise non-committed individual holding Bitcoin is not counted as supply. This is because the Bitcoin they bought was never meant to be held on for too long.

Their demand doesn’t count, so neither does their supply.

3) IOU Bitcoin: This is Bitcoin bought from a dishonest exchange, which does not keep a 1:1 reserve. This inflates the true supply of Bitcoin, meaning customers may be buying Bitcoin that does not really exist. Otherwise, they are buying Bitcoin that has a claim made by more than one person. This has the effect of adding excess supply to the market, thus reducing the price.

Demand for Bitcoin is equivalent to the supply of USD. It’s worth pausing and thinking about this for a moment:

The supply of Bitcoin always equals the supply of dollars at a given moment and results in a corresponding price. If 900 bitcoin are sold in a day, and 45,000,000 USD are sold, then the average weighted price for the day would be $50,000 USD per bitcoin.

Demand for Bitcoin comes from:

1) Bitcoiners selling dollars (for good) to receive Bitcoin in return. That is, Bitcoin destined to be HODL’d for a very long time. Any portion of Bitcoin bought, but intended to be sold at a higher price, is not considered true Bitcoin demand. That is trading demand, which will be discussed later. Note also, that if price is going up, and Bitcoiners as a whole are not increasing the amount of USD being ‘surrended’, then demand from Bitcoiners (for Bitcoin) actually falls. As price goes up, new dollar supply must come in to maintain the higher price.

2) Miners not selling any Bitcoin. A miner that produces Bitcoin is actually BUYING Bitcoin. Why?

Because they pay for that Bitcoin with equipment and electricity and incur other mining operation overheads. There is an unforgeable costliness associated with mining Bitcoin, which is Bitcoin’s Proof of Work. That cost, in USD, is the supply of USD that takes Bitcoin off the market. It is a quantity of Bitcoin (coming from the 900 per day produced) that doesn’t get sold to the market. This is considered Bitcoin purchased from capital and electricity expenditure.

Yes, it is below market price, and a purist might want to consider a modifying factor to account for this. However, there is no need here; I am simply providing an overall picture of how to think about Bitcoin supply and demand.

You can now see why all mined Bitcoin must be included as part of the supply side, so that that unsold mined-Bitcoin can be included in the demand side.

3) Traders not trading Bitcoin, but HODL’ing. A trader who buys Bitcoin with the intention of selling at a higher price may decide to keep a portion and never sell. Particularly, when the market turns down and they would rather hold on to this, so called ‘bad investment’. At this point, such traders may begin learning more about Bitcoin, what it actually represents, gradually then suddenly being transformed into a dedicated Bitcoin HODLer.

Why is it that traders don’t contribute to Bitcoin’s supply or demand? Because, if we look across a long enough time period (longer than a typical trade, that is) there is no discernable net effect.

For example, if I am a trader, and I buy 6.15 bitcoin in January, and sell it in February at twice the price I bought it for, then, there has been no change to the supply of bitcoin to the market over that month. I would have contributed a little to the price going up when buying, and contributed to it going back down a similar amount when I sold. However, the net effect is that I contribute only noise, or rather some volatility in the price. But, no absolute change overall.

I also took dollars out of the system, because I made a profit. How that contributes depends on who lost that money. If it was another trader, then there is no effect to Bitcoin’s overall supply and demand, because those dollars were not destined to buy Bitcoin for HODLing purposes.

However, a Bitcoiner who accumulates lost dollars would result in lower Bitcoin demand (lower USD supply). Bitcoiners don’t have to be trading to lose dollars. With the higher price, their regular purchases would have netted them fewer bitcoin, and so the demand for Bitcoin would be reduced a little.

Viewed as a whole, some traders make money while others lose money. Thus, there would be no significant dollar profit and loss to significantly impact Bitcoin supply and demand.

It is worth noting that any Bitcoin bought for HODLing may not contribute 100% to demand if it is kept on exchange. It is unknown just how much fractional reserve exchanges engage in; their Bitcoin holdings may not necessarily be one to one, in which case there is potential for an unknown and inflated supply of Bitcoin IOU’s [Amber does not do this].

Any person that buys a futures contract for Bitcoin, settled in cash, is not demanding Bitcoin, and so not contributing to the price increase of Bitcoin over the long term. Instead, they are acting as a trader, and so, like a trader, they only produce noise in the overall price action over the particular period they are active within the trade.

What happens when supply is equal to demand? This results in a steady price over time.

For example, if there is a shortage of Bitcoin at 50k, then price will increase until people are incentivized enough to sell. In the future, there will come a time where no amount of USD will entice a single person to sell a single sat back to dollars.

At this point, the dollar will be considered worthless, done for, indeed dead. In this moment, hyperbitcoinization will have been achieved. 🎉

Ready to reduce the supply side of dirty dollars, contribute to an increase in the demand side of Bitcoin, and bring on hyperbitcoinization? 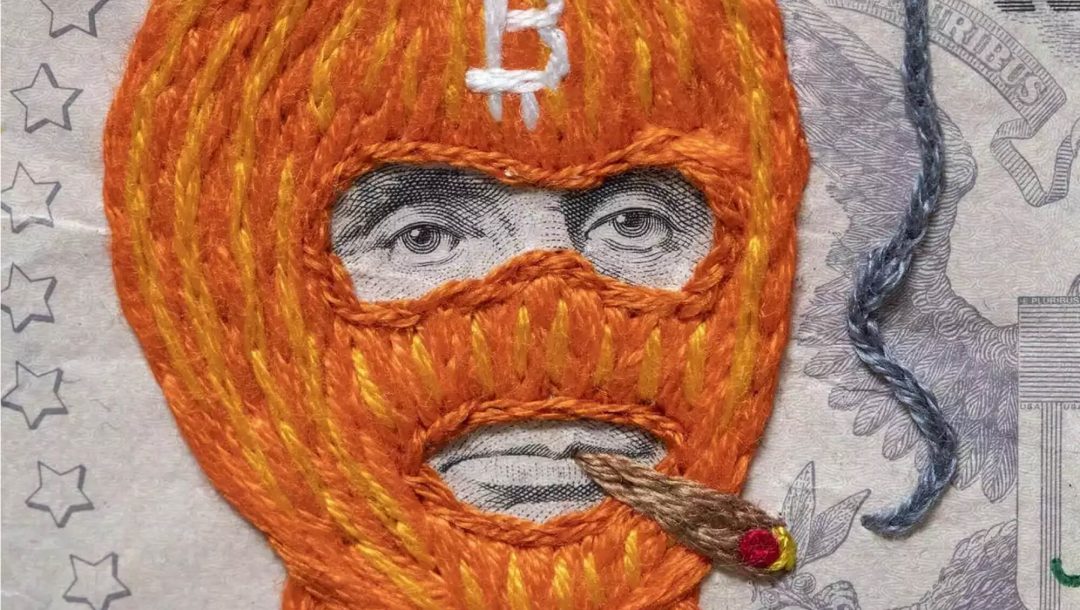 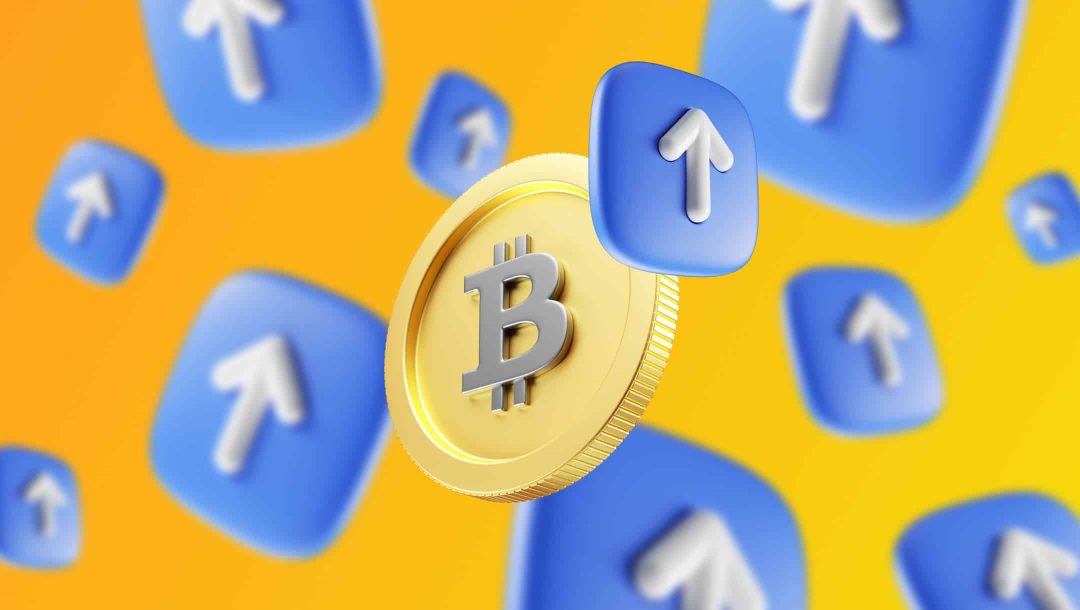 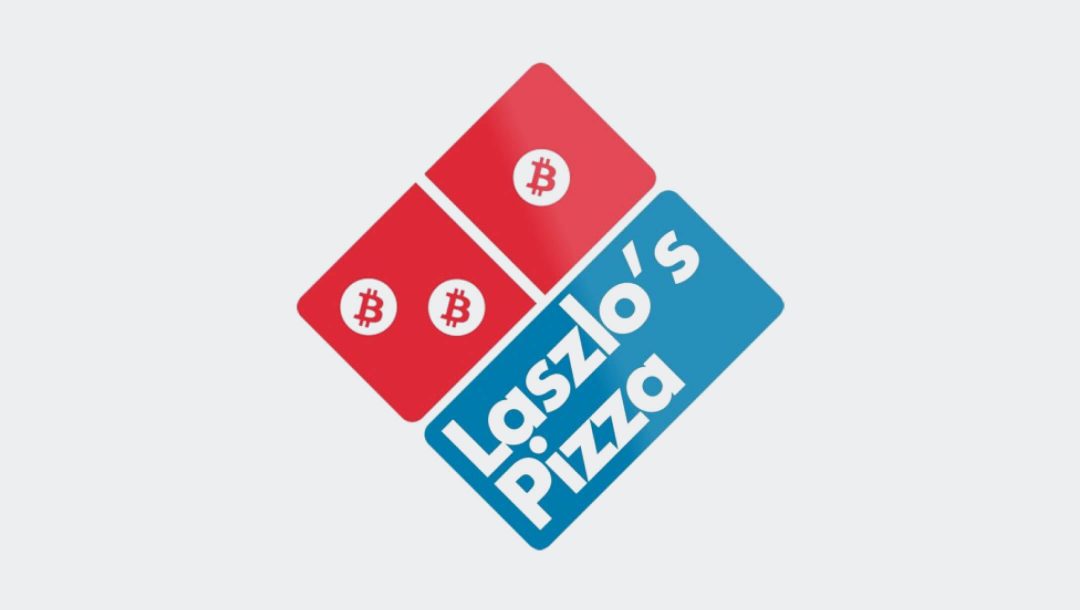