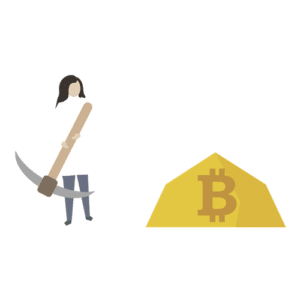 Bitcoin is a very complex topic, and because it touches so many disparate disciplines, ie; math, money, finance, social engineering, game theory, computer science, economics, etc, it’s impossible to really distill a single reason as to “why” Bitcoin is valuable.

In saying that, we’ve take what we believe are four key elements that the community and its participants on all levels, collectively find value in.

Together, these various properties create a secure, censorship-resistant and decentralised network of value transfer that ultimately make Bitcoin itself valuable.

Censorship: “The suppression of speech, public communication, or other information, on the basis that such material is considered objectionable, harmful, sensitive, or “inconvenient.” Censorship can be conducted by governments, private institutions, and corporations”

Prev: The Evolution of Money