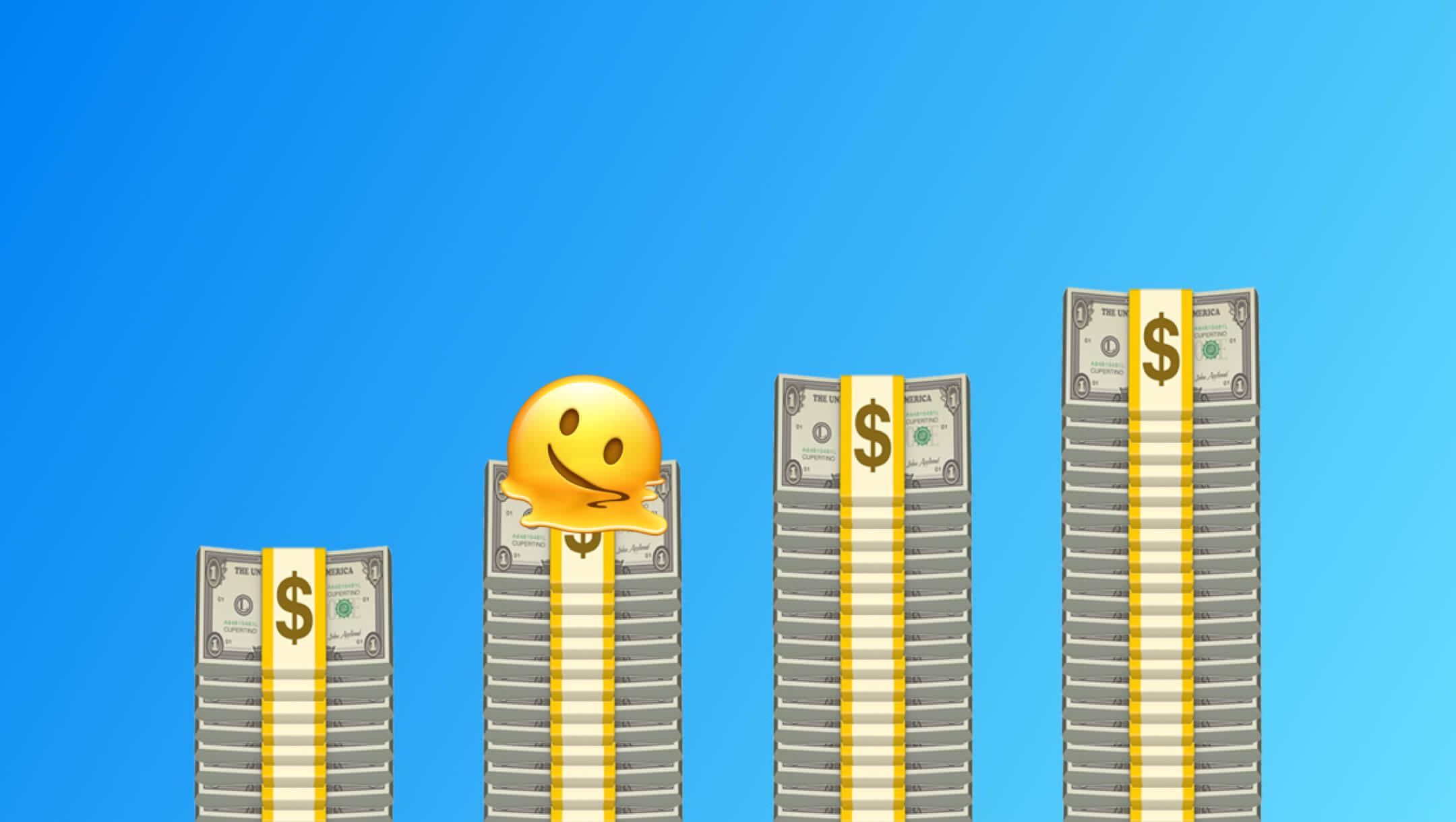 Who remembers wanting to be a millionaire? Boy, that was a big number. Now, it’s all about the Billions. When Trillion Dollar Baby; the inflation adjusted HBO mini-series spin off?

Millions, billions, trillions. What do these numbers mean?

14-years-ago, billions of everyday people witnessed the biggest explicit bailout in U.S. modern history unfold. There was a movie made about it. The 2008 Global Financial Crisis saw some of the largest banks in the world receive around $600 Billion (with a B) of freshly printed ‘liquidity’, as they faced down the threat of bankruptcy, following years of dodgy lending, which caused the 2007 housing market crash and subsequent GFC.

This sparked the movement, Occupy Wall Street; one of the largest protests against the financial system in the history of the United States. People were outraged to see their savings diluted when their wealth was redistributed (which is a nice way of saying ‘stolen from’, or ‘robbed’) to the tune of a $600 billion bailout. People were even more outraged to find out that no such bailout would be afforded to them when the markets inevitably crashed. Instead, millions of working class people were kicked out of their homes despite having very similar liquidity issues that the big banks had.

Fast-forward to more recent events, and the size of the bailout and subsequent corruption now pales in comparison to $600 Billion in 2008.

$10 trillion (with a T) has been magically manifested into financial markets since the end of 2019, when the U.S. repo markets flashed bright red in a dramatic surge of demand for liquidity, and when global economies were shut down in March 2020, in response to the COVID-19 pandemic.

Let’s try to visualize just how outrageous today’s monetary policy has become by trying to wrap our heads around the size of these numbers: million, billion, trillion.

Numerically, the difference between these three numbers is easy enough to distinguish.

Now, let’s look at those same amounts of money visualized in a different way.

That is a heck of lot of pallets stacked with $100 bills.

OK, let’s try to understand the difference in orders of magnitude of these numbers over time.

One trillion is an inconceivably large number. Here’s another way to think of it:

One trillion seconds ago (31,688 years ago), humans were living nomadic lives of hunting and gathering in bands of no more than 100 people.

A million is only a slightly more manageable number to wrap our minds around, yet even that is still quite a large number to comprehend:

Imagine you had one million dollars worth of $1 bills stuffed into a few suitcases. You visit a local theatre and tip one of the performers $1 every second. How long do you think you would stay there watching them perform before the million dollars was all gone?

How Times Have Changed

The new standard of significance for one’s aspirational wealth has come to be measured in billions, not millions.

Humans have a tendency to suffer from recency bias; a cognitive bias that favours recent events over historic ones, where greater importance is afforded to the most recent event.

In November, last year, world leaders met at COP26; the United Nations Climate Change Conference. After days of sanctimonious heavy breathing, deliberating, and gasbagging they somehow determined that the world needs to spend around $150 trillion dollars in order to “save the planet” from the effects of climate change. Compare this to the $100 billion dollars pledged to the Kyoto Protocol fund in 1997. How much is enough, huh?

Now that we have an understanding of just how incredibly, mind bendingly large a trillion with twelve zeros actually is, let’s explore how all this relates to our current monetary system.

Our world has never been more in debt than it is today. Including the bond market, total global debt is now over $400 trillion dollars. Please, read that again. Four. Hundred. Trillion. Dollars. Or, some twelve million, six hundred and seventy five thousand, two hundred years (12,675,200). That’s going to take a long time to pay it all back, right?

Since the first pandemic lockdowns of 2020, alone, central banks – globally – have increased their balance sheets from $20 trillion to $29 trillion in less than two years, in an attempt to deleverage that enormous $400 trillion debt balloon.

As governments all around the world continue printing inconceivable amounts of money, finally many people are wising up and asking themselves, what the hell is going on? Is this sustainable?

No, it isn’t. There are hundreds of examples of fiat currency collapses throughout history. Take a look at this list of over 150 confirmed collapsed currencies. Most occurred in the 20th Century alone.

For those of us fortunate enough to have been born and raised in a developed country, we have no idea what a hyperinflationary event looks like.

Nonetheless, it’s easy to note recent hyperinflation events in countries like Zimbabwe or Venezuela and see the devastation that such a destructive economic event brings to the people of these countries. At one point, the infamous Zimbabwe $100 trillion dollar couldn’t even purchase a single loaf of bread.

Venezuela ended up in a similar situation when their local currency (the Venezuelan Bolivar) rapidly devalued until it was rendered completely worthless, save for a few entrepreneurial citizens who turned this paper money into things considered more valuable than the money itself, such as bags, artworks, and toilet paper. A surreal symbol of a failed economy thanks to an all too loose centrally planned economy.

Right now, in the 21st century, every single national currency around the world is really not that different to any of the hundreds of other fiat currencies that have experienced significant devaluation and collapse over the last 100 years or so. Because the dollars in your bank account are no longer backed by anything other than the implicit threat of violence, there is absolutely no constraint to how many trillions of dollars that a government can print, either physically or digitally. If printing money always ends up the same way, why do governments continue to engage in patently proven to be flawed monetary policy?

The Million That Means Something

Unlike the un-rarified air of billions and trillions that fiat floats on, Bitcoin rests scarcely and soundly on an immutable bedrock of 21 million. More importantly, the portion of that supply that we store our monetary energy in cannot be arbitrarily debased by anyone, ever. Bitcoin’s monetary policy is set in stone cold code, forever. A much fairer and far easier monetary policy to understand than any of the unnecessarily complex and ever expanding inflationary regime that central bank rulers try to manage today.

100 million sats (short for Satoshi) equals one Bitcoin. There will be no more than 2.1 quadrillion or 2,100,000,000,000 sats ever in existence, which is more than enough sats to facilitate the totality of global trade all across the world.

Think about it; that’s a spend of one sat per second for the next 31.699 million years. That’s plenty of sats to go around, right?

To achieve a clearer understanding of such an enormous number, consider dividing 2.1 quadrillion equally amongst Earth’s current population of 7.9 billion people. This is roughly 265,000 sats per person.

It takes even less time than that to start saving you future in Bitcoin with Amber. Download the Amber app to get started in under 90 seconds. ⏱ 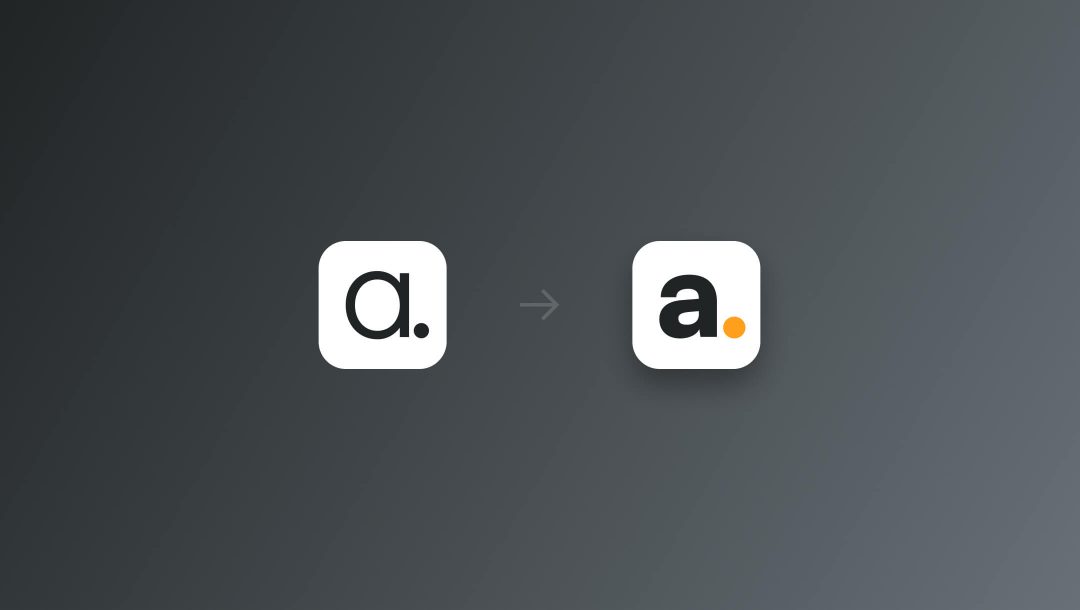 5 strong Bitcoin lessons for the Entrepreneur 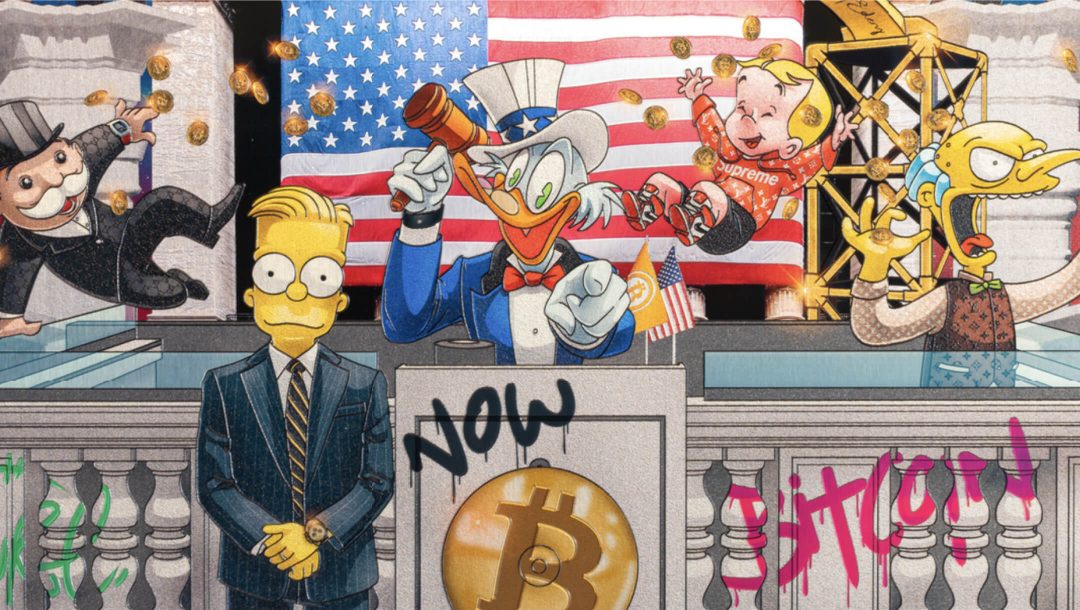