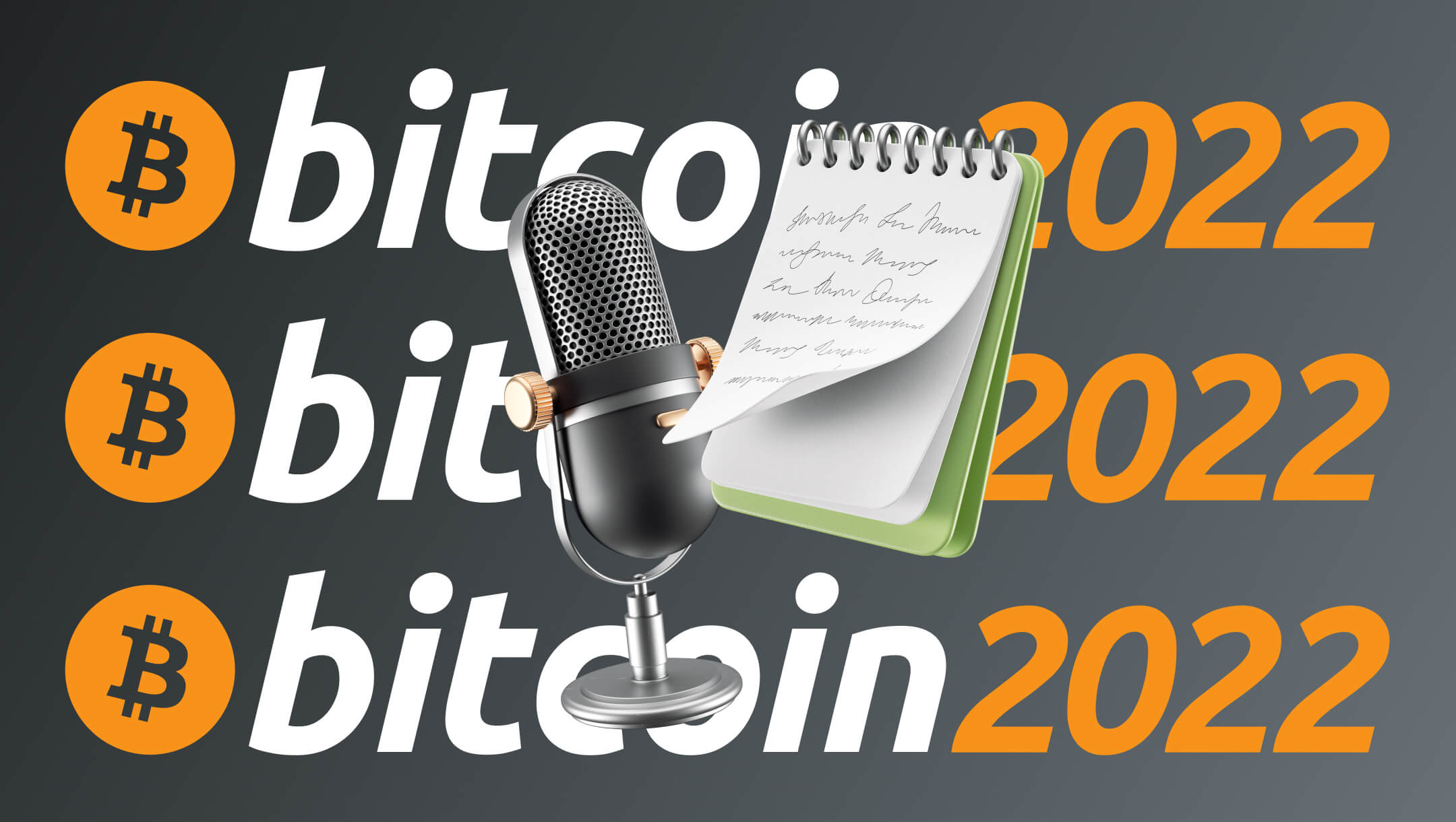 We’ve had a little breather since the ₿itcoin Conference 2022. Now, it’s time to dive back in and see what we’ve missed. With this conference being the largest assembly of Bitcoiners ever, there was never any doubt that fire and signal would be coming from the mouths of many.

Here are the best Bitcoin Conference talks to set some time aside for. Find one you like, find one you wouldn’t normally listen to, and pick a random one. OK, you’re all set.

If you’re not stacking sats and saving in Bitcoin just yet – don’t worry, you will be soon – with Amber of course.

The Future Is Bright

Key Quote: “You do not sell your Bitcoin.” – Michael Saylor

Micahel Saylor and Cathie Wood are two of the biggest names in the Bitcoin space. So, it’s no surprise that they headline the conference with a talk on Bitcoin in the US. Saylor is more bullish than ever, you should be too.

Jack has changed the way a lot of people think about Bitcoin. He contrasts Michael Saylor’s “do not sell” mentality, to “use Bitcoin for every transaction”. This might be controversial but he’s just using Bitcoin as a network to increase adoption. Hyperbitcoinisation doesn’t happen overnight, however, Mallers announcement just boosted the odds.

Key Quote: “The more I learn about Bitcoin, the more I realise if every person can be their own bank. I’d much rather always deal with just Bitcoin.” – Fadi Elsalameen

It’s hard for people in the West to truly understand how important a decentralised, non-confiscatable, money is. So many people live without freedom (monetary, political, or otherwise) around the world. Bitcoin is the solution to help improve their daily lives. Listen  to this talk, and you’ll realise why Bitcoin is more important than ever.

Greg Foss brings the energy and the rest of the panel feeds off it. The people on this panel know what money is, know how to assess risk and important Bitcoin is. If you want to understand who and what is coming into Bitcoin and why, listen up.

Key Quote: “The technology of Bitcoin allows you to build a system, peer to peer, that doesn’t require debt for velocity of money … you don’t have to trust human beings and centralisation.” – Jeff Booth

All these Bitcoiners are extremely well known and they didn’t disappoint. The panel addressed a whole range of topics. From how you should think about price action, debt cycles and, of course, what the macroeconomic landscape looks like moving forward. Not many people understand the financial side of Bitcoin (and the world) better than these gentlemen.

The Unwinding of the Petrodollar

Key Quote: “Even though it’s (Bitcoin) volatile, having some of it, is insurance. Even if someone’s skeptical about it, you wanna hedge the fact that maybe it takes off more than you think and if your other things get partly demonetised. You have that access to it.” – Lyn Alden

Rounding out the best financial talks, is a bullish outlook on Bitcoin’s future. Lyn Alden provides her usual fantastic insight into the global economy and how Bitcoin relates. Thiel and Roy make some bold claims about how they think Bitcoin will start to accelerate its rate of global adoption.

This was a terrific, free-flowing conversation from a wide-range of Bitcoiners. They all come from different backgrounds, yet all agree on one point – self-sovereignty is vital for the flourishing of every human being.

Is Fiat Money Worth It?

Saif knows how to deliver big ideas, not only in his mind-opening books but also via powerful powerpoint presentations. He has a canny way to make you realise why you despise the current monetary and financial system, one that is built on the flimsy foundation of tRUsT. Saif explains how truly tragic and destructive the fiat financial system  is to us and society.

Fix the Money, to Leave the World

Key Quote: “Bitcoin is the one big thing, recently, that really upended what we thought was possible.” – Eric Weinstein

Despite struggling to stay focussed on Bitcoin, this talk is extremely interesting for someone who is thinking about the future. Aliens, space travel and Bitcoin; certainly not your typical Bitcoin chat. Weinstein and Loeb go on some wild tangents. Nonetheless, they are both fascinating to listen to.

(Home) Mining For The Streets

Key Quote: “The real meat of this thing (home mining), is being able to acquire Bitcoin without having to hand over your entire identity.” – Diverter

These boys are the ones who have the goal to bring a miner to every home in the USA (and soon the world). When hyperbitcoinisation happens, home miners are gonna be all the rage. Get in early, from the products developed and used by the panelists above.

Is ESG an attack on Bitcoin?

Key Quote: “ESG is an attack on free markets and Bitcoin is just collateral damage. Bitcoin is arguably the freest market in the world and, so, by extension, ESG is going to attack that. These people (capital allocators), don’t care about the environment.”  – Marty Bent

Yes it is. Marty Bent is based. Listen in and think for yourself.

You Are The Carbon They Want To Reduce

Key Quote: “The Bitcoin network, today in 2022, … uses 220 terrawatt hours of energy, of the 160,000 hours of terawatt energy that is generated globally.” – Darin Feinstein

Straight fire from this panel. If you need some ammo for someone arguing ‘Bitcoin uses too much energy’, show those no-coiner/scamcoiners this talk. The majority of the panel is doing actual mining, so they know, first-hand, the stats.

Key Quote: “Crypto is the attack on… Bitcoin. Make no mistake about it.” – Aleks Svetski

Hello Bitcoin Maxis. Goodbye soyboys and scamcoiners. Close your ears if honesty hurts, there are dragons on this panel.

Bitcoin Is F*ck You Money

Key Quote: “Back in the MTV days, rock and roll days, everybody got a Rolex (saying), I got f*ck you money. Today, I got money I can send to you and no one can touch. That’s real f*ck you money.” – Adam Curry

With Max Keiser leading the ship, this talk was always gonna be wild. Ngannou, still learning about the magical internet money, and he lays out some of the problems in Africa associated with the current monetary system. He also provides insight into how Bitcoin can help fix some of these problems. Curry, like Steph, doesn’t miss on any of his points. Fire from the deep.

Key quote: “This is not a kinetic war. This is not a war of bullets. This is an information war. This a war to win over hearts and minds, right. And memes play such an essential role in this memetic warfare.” – Nico ZM

We couldn’t leave out the most entertaining panel across the whole weekend. These boys keep it light, but hit on some deep truths about how important information is on the internet. Bitcoin wouldn’t be the same without memes. These boys are steering the meme ship from the front.

Key Quote: “Joining big tech today, is like joining big cola. Both their business models revolve around triggering the same molecule in your brain.” – Adi Shankara

Shankara kills it on this panel, laying it down on why big tech jobs are a joke. If you are young going to university, or interested in helping Bitcoin via development, these people will show you the ropes. Listen carefully, and you’ll understand why it’s so important to begin building on Bitcoin.

Key Quote: “More people running nodes, and not just running nodes, but like running them in a self-sovereign way where they are really exercising their own agency. Is paramount for the survival of Bitcoin.” – Jonas Nick.

These are the people building Bitcoin from the ground up. It’s interesting to hear how they view Bitcoin as people who want to produce the products that surround it (the nodes). If you want an understanding of which node to build, the benefits and drawbacks of each, the gentleman above do a great job describing these complex topics simply.

Key Quote: “Bitcoin is not the question. Bitcoin is the answer.” – Adam Back

Blockstream is taking some major steps in the mining industry, teaming up with the likes of Block and Tesla. Tesla, Block & Blockstream – that’s no joke. Dr. Back does an awesome TLDR of what his company is focusing on in 2022 and moving forward. Expect big things.

Bullish on Bitcoin? Download the Amber app and start stacking sats and saving in ₿itcoin in under 90 seconds! 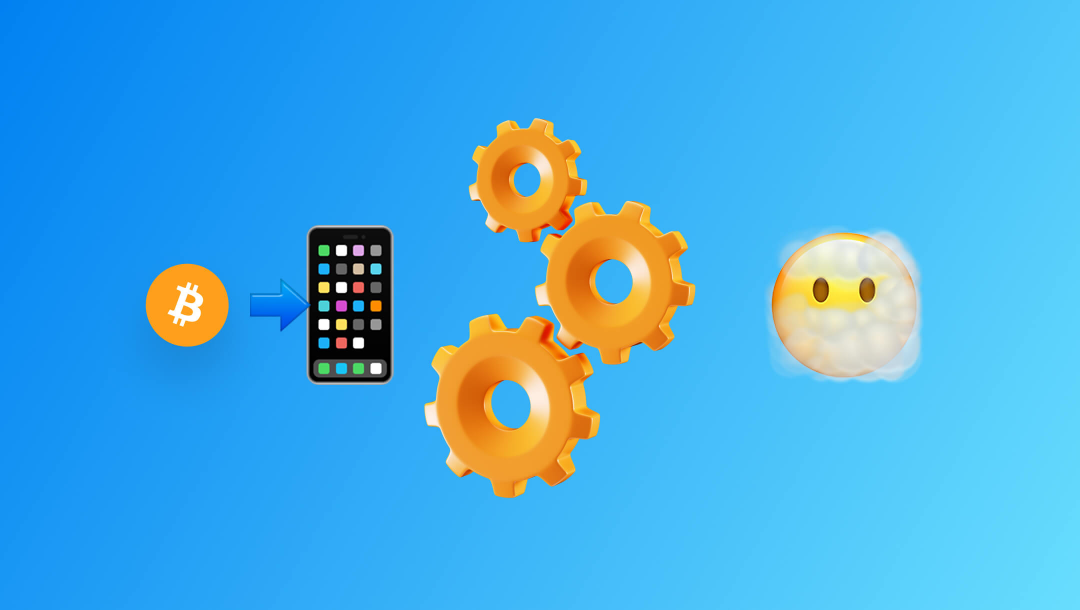 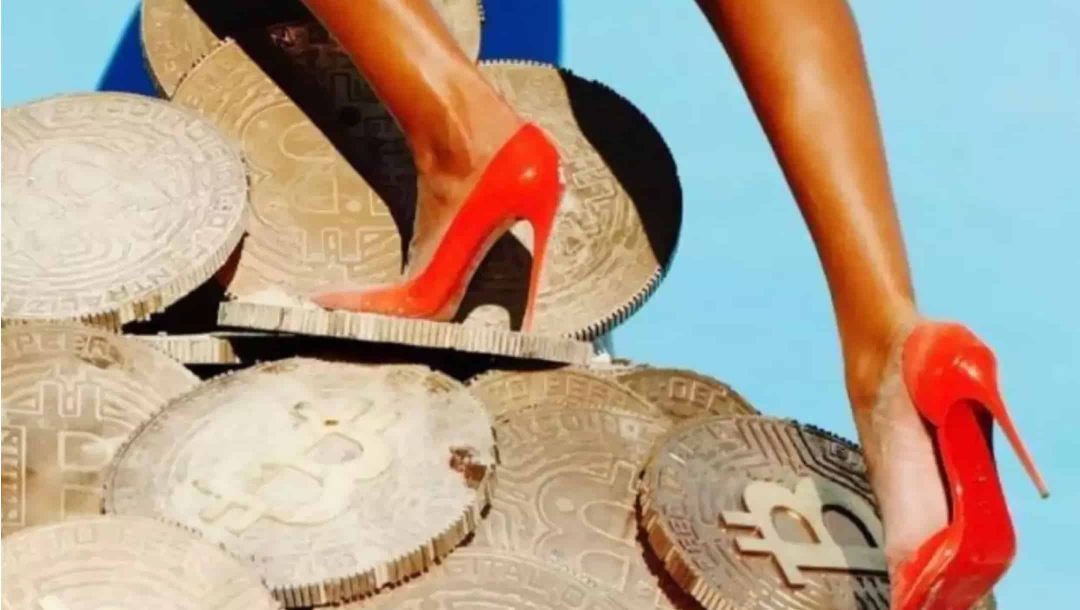 Bitcoin Risks And How To Mitigate Them With Amber 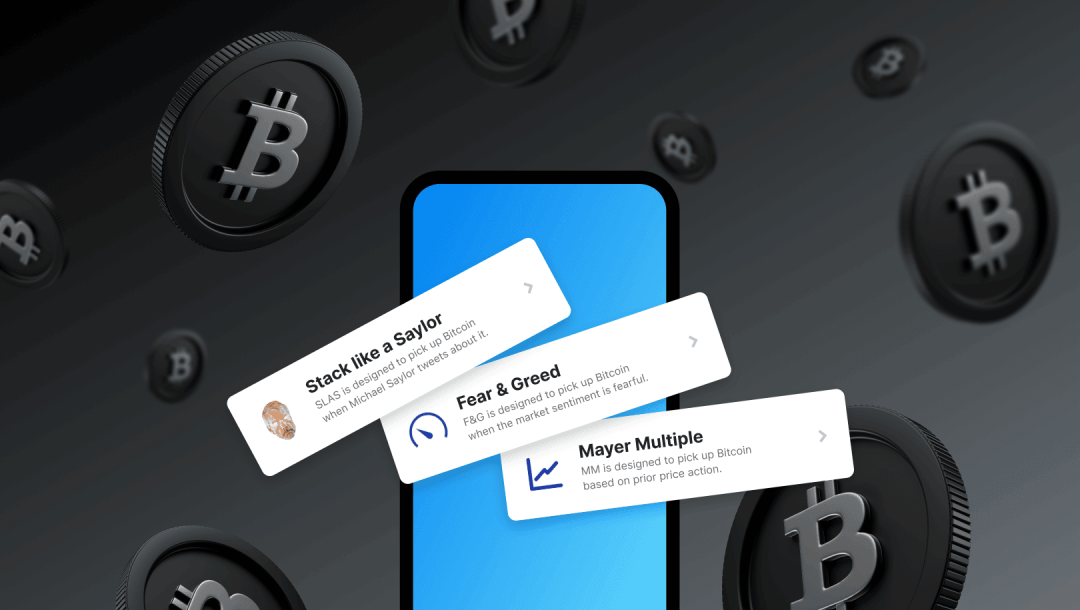