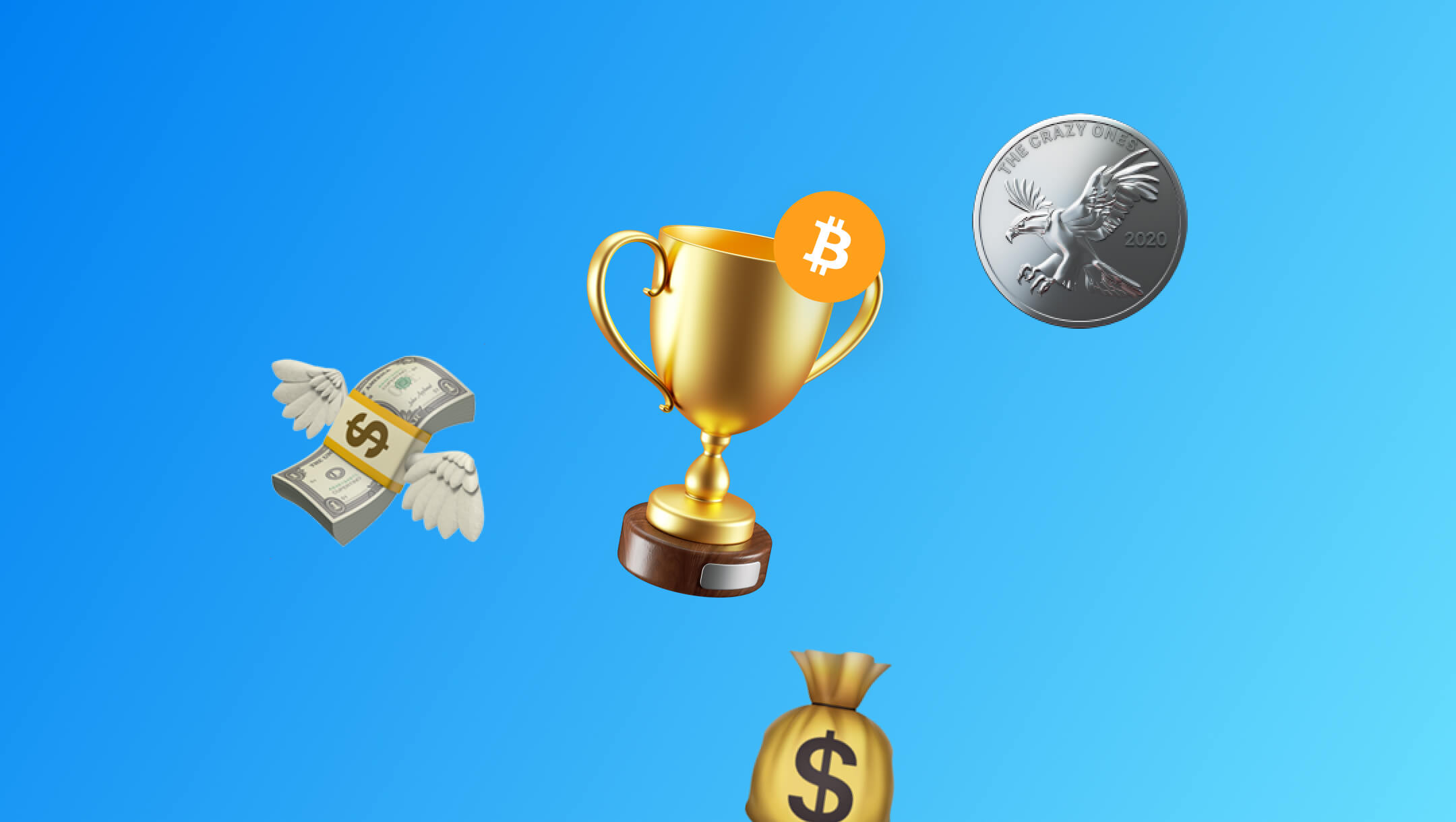 A few weeks ago, a sat stacker within the Amber App Telegram group mentioned that in 1970s Australia, one of their family members had a mortgage with an interest rate of around 3%, while the interest rate on their savings account was 7%. Not only was this an era for incredible music (clearly) and people becoming increasingly disillusioned with the establishment (thanks to rampant double-digit inflation induced by the implicit U.S. debt default), but your savings account had a net positive interest rate, not one eroded by near-zero rates. While the culture of the 70s is long gone, the ability to once again have a highly-liquid store of value is possible, thanks to Bitcoin.

Even if you have an investment portfolio that includes stocks, property, precious metals, and other investments, you still need a savings instrument and a hedge against the corruption of fiat currency. So, is Bitcoin superior to Fiat? We think it is and there are a few reasons why that’s the case.

In this article, we outline why Bitcoin is superior to fiat in terms of money, signaling value preferences, and conducting economic coordination over space and time.

Since President Richard Nixon ended the gold standard in 1971, fiat currency has been subject to increasingly coordinated manipulation by governments and central banks. While central banks have declared independence from their respective governments, the conflicting interests of these institutions reveal a far murkier picture. As a result, we have seen a coordinated “race to the bottom” in recent years as central banks lowered interest rates to fund debt-fuelled growth.

At the same time, quantitative easing (QE) brought more money into circulation, largely benefiting those closest to the money printers. Known as the Cantillon effect, which is the uneven expansion of money that occurs with QE and means that inflation first hits goods and services purchased by those who reap the benefits of such magic money last, if at all.

Bitcoin is superior to fiat currency because it revokes central bank’s use of the money printer, removing the inequalities of QE and the Cantillon effect, which has the potential to restore true economic value and addresses the inherent corruption in our systems.

Bitcoin is incorruptible money because:

Live in the now, save for the future: Bitcoin rewards a low time preference.

If you’re reading this, you probably aren’t likely to squander your fiat currency on instant gratification (or, at least, you haven’t in a while). Nonetheless, it can feel pointless leaving large amounts of fiat currency gathering dust and being devalued by inflation in your savings account. The solution? Adopt a low time preference. Time preference is the degree to which you prioritize the present over the future.

As a scarce asset and one of the best stores of value in the history of the world, Bitcoin restores the rewards of saving for the future. The simplicity of buying and holding for the future means you can maximize the present to develop valuable skills and engage and embrace life more fully. Instead of spending your money on immediate gratifications, you could buy Bitcoin and HODL for a future where your money has ever-increasing purchasing power towards the future of hyperbitcoinization.

In a hyerbitcoinized civilization, the only way to accumulate wealth would be through value creation. The current inflationary fiat system, by contrast, encourages immediate and conspicuous consumption which diminishes capital accumulation. In his book The Bitcoin Standard, Saifedean Ammous outlined how Bitcoin motivates low time preferences and inspires people to produce more. He explains that:

“The only non-criminal way to acquire money in such a society would be to produce something of value to others and exchange it with them for money. As everyone seeks to acquire more money, everyone works more and produces more, leading to improving material well-being for everyone, which in turn allows people to accumulate more capital, and increase their productivity.”

Economic Coordination Without the Corruption

As a peer-to-peer network, Bitcoin has no central authority. This means that it can’t be devalued by magically printing or creating more or by lowering interest rates. It’s money separated from the State — as money should be. To accumulate Bitcoin, you can purchase via an exchange or harness computing power and energy to mine it. Either way, this means that there must be an exchange of energy in order to acquire Bitcoin. This fundamental law of nature no longer exists in many parts of the fiat system.

Bitcoin users worldwide share the responsibility of mining, monitoring, and validating transactions. If someone wanted to destroy or corrupt the entire Bitcoin blockchain, they would need to compromise every single node on Earth. By mid-2021, there were just over 13,000 Bitcoin nodes located all around the world. The more nodes that join the network, the more secure and incorruptible the network becomes. The mutual benefits of running your own node is yet another network effect that motivates people to not only move to systems that exist outside of corrupt economic models, but to play a role in building these alternative systems as well.

Bitcoin is the Future of Financial Freedom and Independence

If central banking is the coordinated devaluation of fiat currency that keeps people on a lifelong hamster wheel of diminishing returns, Bitcoin is the antidote.

By buying and holding Bitcoin, you’re investing in your future, providing yourself with financial security, and committing to a tomorrow where systems, especially financial, can’t be subjugated and corrupted.

The current fiat system keeps people under control, but the system is out of control. Bitcoin transforms the fiat system into a decentralized network of transparent consensus, where the people who opt-in are sovereign and free. This core principle, among others, as we’ve outlined here, makes Bitcoin superior to fiat.

Do you want to learn more about Bitcoin and secure your financial future? Amber makes it easy for you to start sacking sats in minutes. Check out our Guide to Investing with Bitcoin and Bitcoin glossary. And if you’re ready to get started, download Amber to make your first Bitcoin purchase in under 90 seconds. 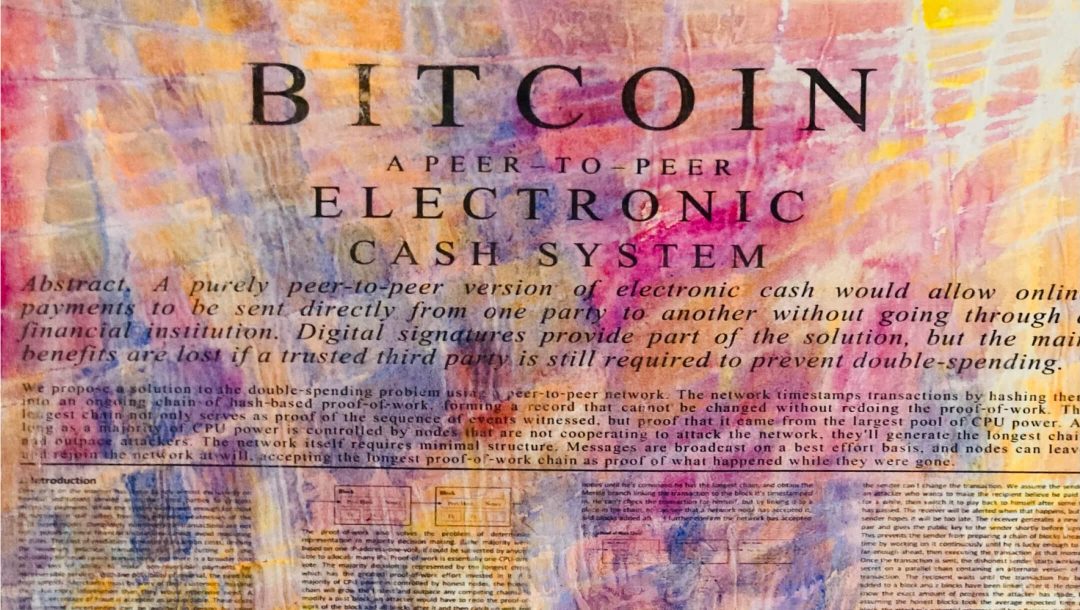 Got Something to Say About Bitcoin? Write It Down. 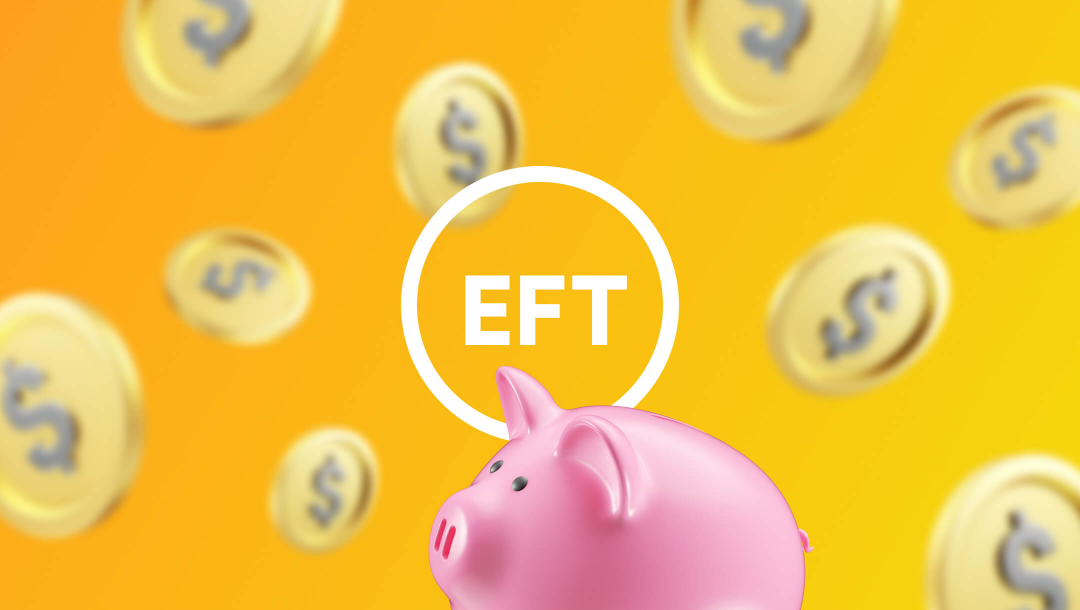 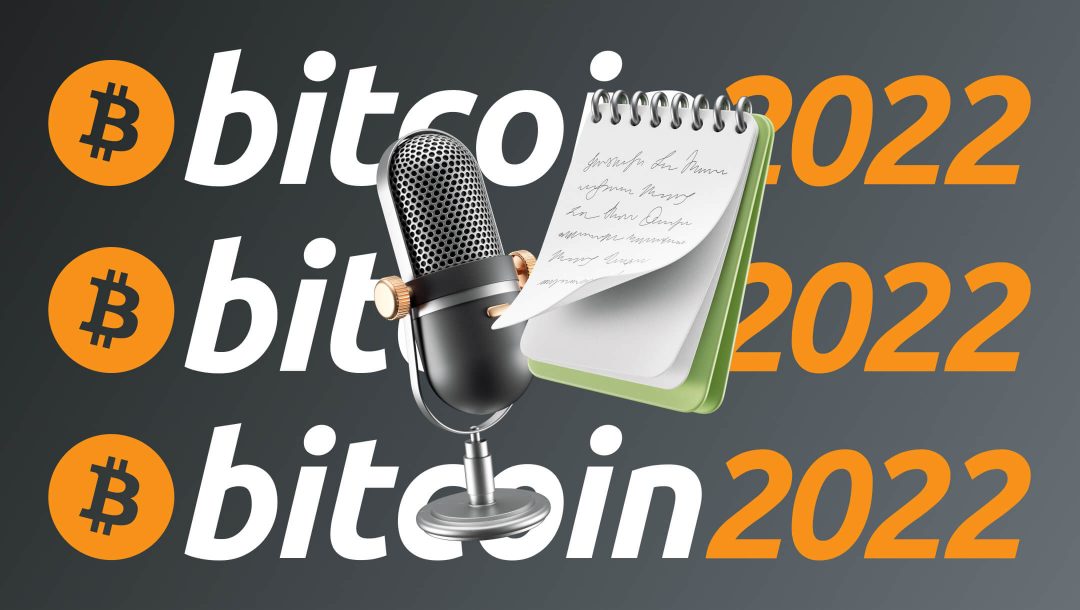