How often do you encounter the phrase ‘financial rails’ in podcasts and articles? In late 1999 when web 1.0 was all there was, an email went viral before the term ‘viral’ was ever used with reference to the Internet. That email was shared among engineers and tech enthusiasts, which, at the time, meant almost everyone on the web. The email explained how the standard rail gauge had existed as a long-range transportation standard/protocol for well over 2000 years and had a deep influence on 21st Century technology. While the subject matter was mostly accurate, it’s more so the implications around the topic that are important, right here, right now, rather than the exact historical accuracy that other gauge standards co-existed, and still do in some circumstances.

Whatever the exact accuracy of that story, the insight that email gives into history’s impact – also called path dependency (pants first, then shoes) – is a good way to get to this basic point…

By definition ₿itcoin is a protocol. It is not an app, or a language, or a web site. And, in my opinion, it will influence technology for millennia. Standards have a habit of doing that. Protocols need to be rock solid… “Move slow and break nothing” as Der Gigi notes in “21 Lessons”.

The importance of protocols is often overlooked because they are often so fundamental to life that it can create a blind-spot for many people. The existence of that blind spot is the main driver for the popular and carefully-constructed fallacy – or FUD – that: “Bitcoin is the Myspace of Crypto”.

In other words, Bitcoin is just waiting to be resigned to the dustbin of history, and replaced by something altogether shiny and new. As a standalone statement for high time preference enthusiasts that fallacy is much simpler to just blindly accept, rather than carefully consider and evaluate. The argument sounds good at first, because tech always gets better over time – right? Well…

Unfortunately, such FUD is deliberately designed for the purpose of distracting people’s attention away from Bitcoin, and over to shitcoins.

The first President of Facebook, Sean Parker, summed it up when he said, “Facebook should not have won, Myspace blew it.” Bitcoin hasn’t, isn’t, and won’t blow it.

A casual onlooker might be deceived by the appearance that Bitcoin is an innovation graveyard. However, careful and considerate observers should consider that – at first glance – the standard gauge of four feet eight and one half inches also seems like an innovation graveyard. Some things must be set in stone, like the wheel ruts of Roman roads. Moreover, regardless of appearances, the standard gauge has taken us from horse carts to space craft.

Bitcoin is not an innovation graveyard. It’s a slow, deliberately evolving, and yet incredibly flexible protocol that the core developers relentlessly work on to make it ever more useful and ever more versatile, for all.

There is another common misconception tied up in the familiar Bitcoin is Myspace FUD. That is, that Bitcoin is the first incarnation of digital money. Not so.

FUDsters who think this are advised to read more. At least attempt to learn a little of the history of Bitcoin and the cypher punks before saying something so painfully ignorant. Bitcoin is the end result of decades of research by many people with a rare combination of skills. They were brave and brilliant people who tackled problems once thought to be intractable. In short, the release of the Bitcoin code was a zero to one moment of unfathomable significance.

All the cypher-punks fought for freedom and individual sovereignty and did so at great personal risk.

If you are working to build a protocol that you fully expect to secure the future economic foundations of humanity, a cavalier approach to security and reliability is not something anyone should ever want or need. Before Bitcoin existed, even when it was worth nothing, the dedicated few who worked to make the components that were later forged into the Bitcoin Core protocol never wavered. Satoshi Nakamoto disappeared because he knew – by direct observation – what his fate would be if he was ever unmasked. It happened many times before and was all but assured to happen to him.

In a recent analysis of Bitcoin’s suitability as an investment vehicle, Fidelity puts my simplistic approach of wagon ruts and railroads (I’m a pleb) into less mundane terms:

Soon, this Bitcoin is Myspace debate will be settled simply, straightforwardly and with zero doubt. All we need to do is wait patiently for history to decide. You often find it written in the classics; ‘it’s the winners who write the history.” It is now well known that the time-chain (aka the blockchain) can’t be rewritten. So, again, by definition and before the real fight even begins, we Bitcoiners have a history that is immutable. You might say, Bitcoin has already won, because Bitcoin is writing history right now, and in the next ten minutes, and in the next ten minutes after that (forever, Laura)…

And no one can ever over-write that history.

Even Sun Tzu himself may be dismayed by the nascent power of Bitcoin. Then again, the adage “if you wait by the river long enough, the bodies of your enemies will float by” easily comes to mind.

History will be recorded on the time-chain itself. Of the growing appreciation by all of humanity for an open, secure, reliable and universally accessible method to directly transfer value digitally to anyone in the world at any time of the day or night.

They say, perfection is the enemy of good. Bitcoin may not be perfect, but the trade-offs that Satoshi-san made in his design for Bitcoin created a protocol that is so good it isn’t exactly perfect, but it is literally awesome.

So, is Bitcoin Myspace? No.

Ready to save in the soundest money the world has ever known? Download Amber to start saving in Bitcoin in under 90 seconds. 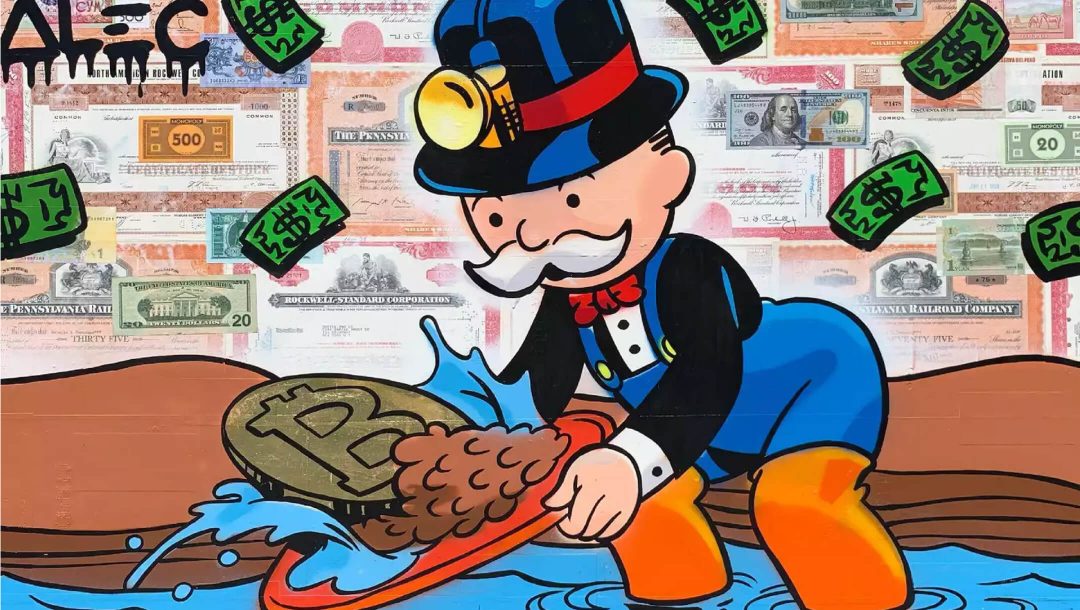 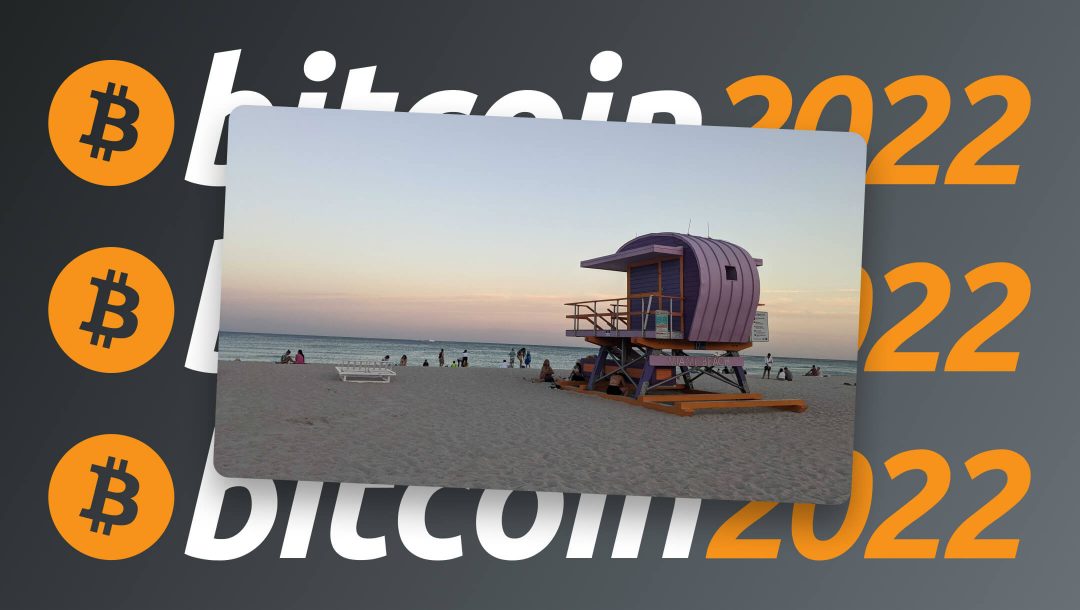 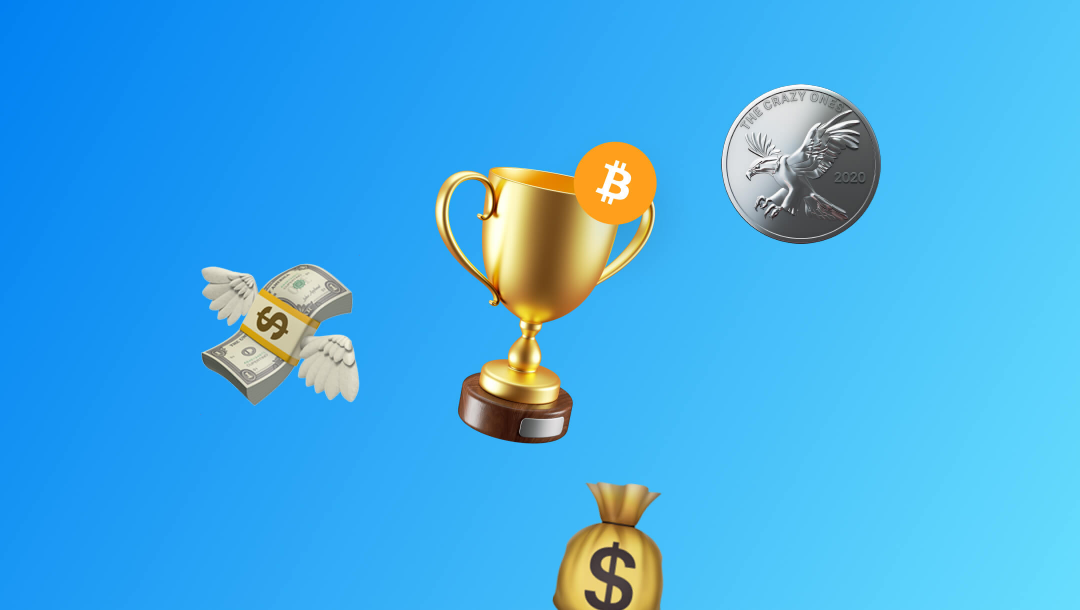