What if I told you that it was possible to invest your hard-earned wealth in an asset that was well on its way to becoming universally recognized as the most desirable money humankind has ever seen? You would probably want to get some, right?

Before the world catches on

Buying some Bitcoin now is to front-run 99% of the world before this realization becomes a reality. Think of it as if you’d purchased some gold with your seashells, while everyone was still using shells as money.

Today you can still buy a meaningful amount of Bitcoin with an average person’s working wage. There will only ever be 21 million Bitcoin. With 8 billion people on the planet, that is .002625 Bitcoin (or 262,500 Sats) per person. Today about $50 will buy you that.

A satoshi, or “Sat”, is the smallest unit of a Bitcoin. (100,000,000 Sats = one Bitcoin). You can buy fractions of a Bitcoin. A seemingly small amount, if accumulated upon, may be a small fortune in the coming decades.

Considerations for investing in Bitcoin

Many factors will come into play when deciding how much you should invest in Bitcoin.

Investing in Bitcoin (assuming that you buy and hold for the long term) will offer all of the above benefits and more.

Additional advantages of preserving a portion of your wealth in Bitcoin

Prudent investors usually allocate 10-20% of their income to investments, intending to have their money work for them, compounding in value instead of depreciating due to inflation.

By using an app like Amber, and their automated recurring purchases, you can Dollar Cost Averaging (DCA) into Bitcoin by regularly purchasing Bitcoin, catching the lows, the highs and the middle as it steadily marches its way towards global adoption.

Starting in October of 2015, if you had started investing $25 a week in Bitcoin, the value of your investment would be north of $220,000 today! The money you would have put in over that time is about $7,800. That is a 2,700% overall return on your investment and a roughly 450% yearly ROI! Check out Amber’s DCA calculator to test out scenarios for yourself.

There is no harm in starting small as you grow your understanding of the attributes of this revolutionary new form of money. Getting off zero  by making your first purchase and keeping the ball rolling with DCA is a great way to build conviction and reap the enormous benefits as the world continues to wake up to Bitcoin.

Want to learn more about Bitcoin? Check out Amber’s Guide to Investing in Bitcoin, Bitcoin Glossary and newsletters. These are great places to start! 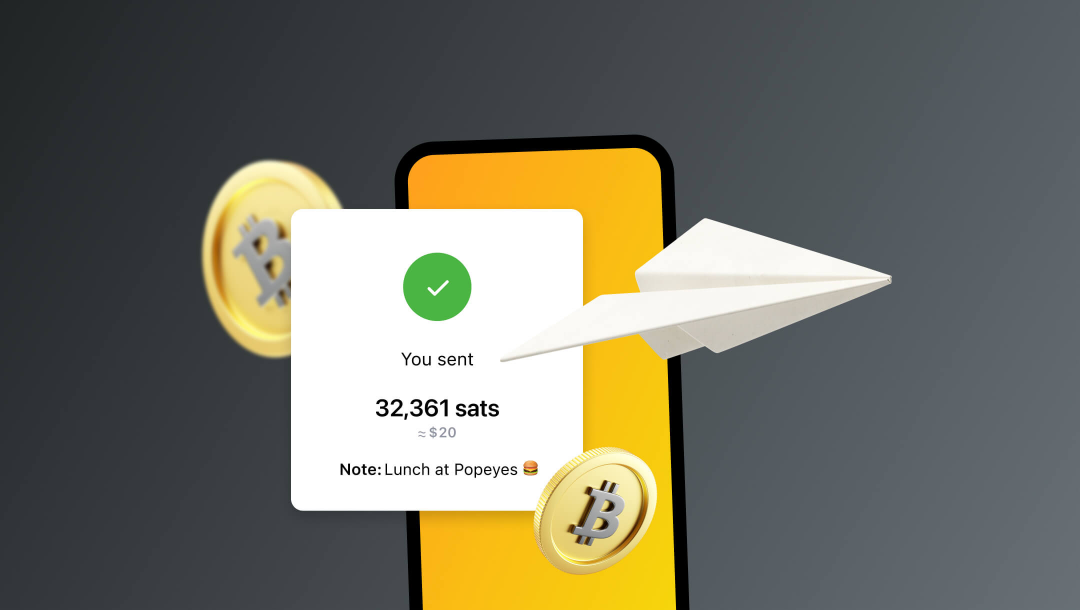 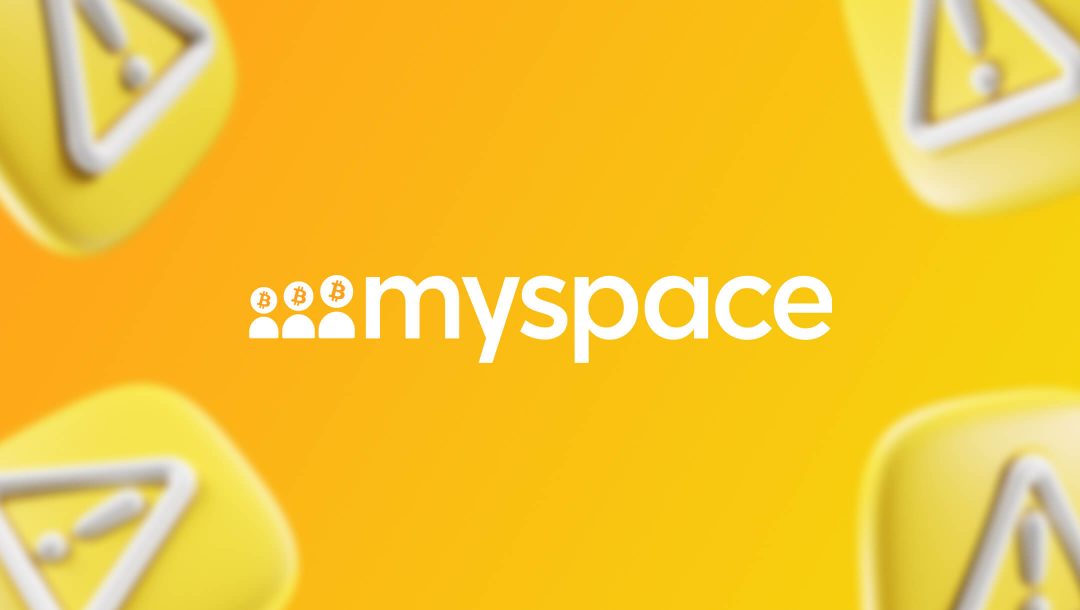