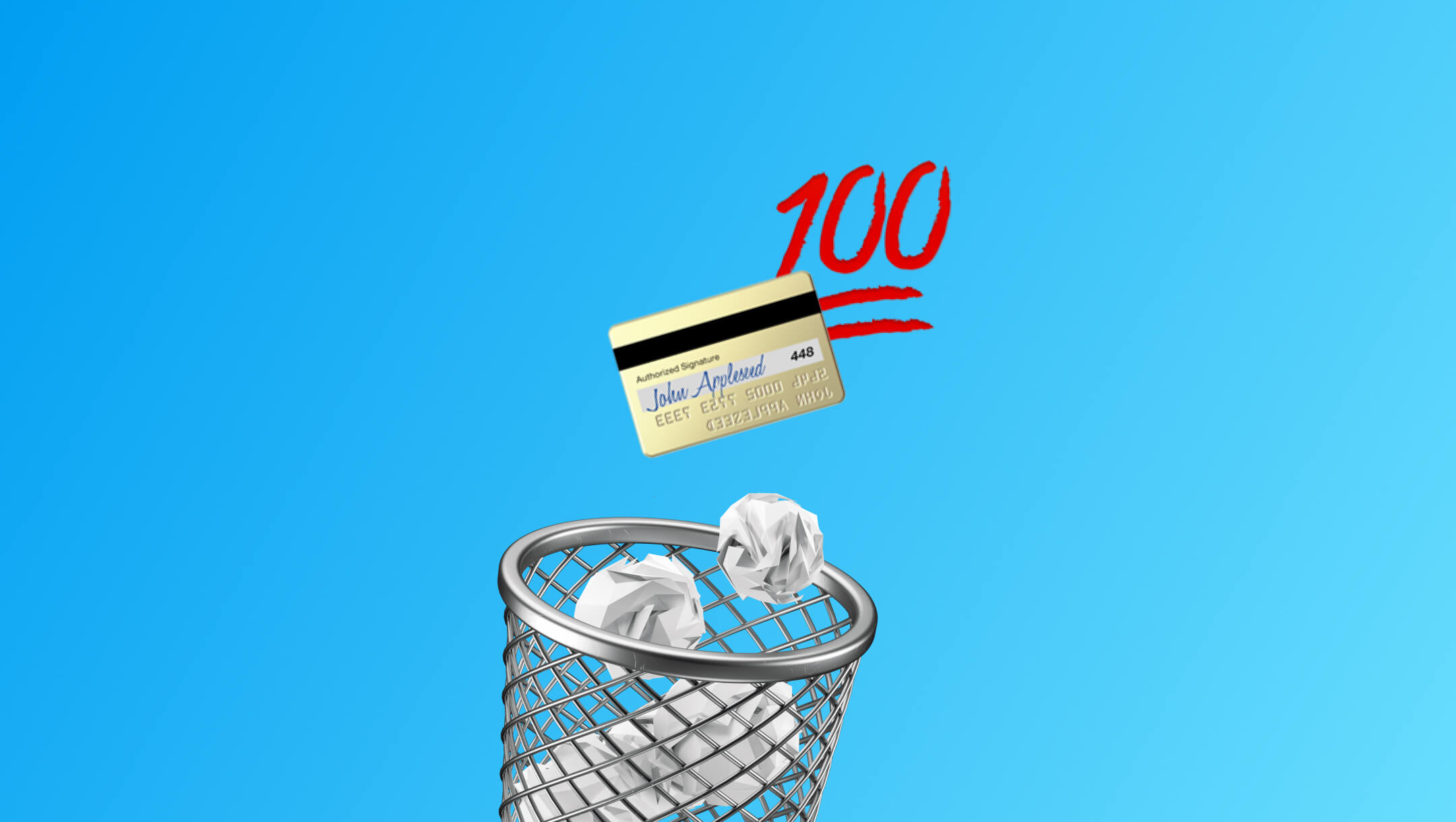 Everyone has heard of credit scores. A credit score being a “reflection of how well you handle money”. Apparently. How your credit score is calculated varies from country to country. Although, ultimately, it takes into consideration; how often you pay your lenders on time, the number of payments and the type of credit used. There’s no perfect way to figure out whether someone will pay back a payment or not, although the current model has been under some serious scrutiny. The credit game is unfair. And no one likes an unfair game.

Credit bureaus (reporting agencies) have enormous power in the fiat world. Being a debt based monetary system, credit plays a massive role in the world of finance. A part of everyone’s lives. Credit is essentially the promise between two parties that one will buy something and pay for it at a later date. Therefore, by using credit, you create debt. You are in debt to the lender.  Credit bureaus leverage this exchange to make profit. Both the United States & Australia have three major credit bureaus, with Equifax & Experian operating in both countries. All credit agencies, despite what many people think, are privately owned companies. Some of the larger agencies operate in more than 15 countries globally.

The Business of Credit Scores

While they do have to operate under regulation, there is no set rulebook on how they score a credit score.  The public’s frustration with the bureaus stems from their long history of “mishaps” with the credit scores and reports. Discrimination against race, blatant lying or coding errors. There’s a plethora of problems that go on at these bureaus.  While, these issues may be a mere fine for one of the credit bureaus. These mistakes (or decisions) cost people houses, jobs and a better standard of living. Not to mention it is a long battle to fix one of their mistakes.  Last year, Biden was prompted to get rid of the three major credit bureaus. Opting for a publicly run credit agency by the government. While this probably wouldn’t be better (and might lead to a CCP social credit score system), it does beg the question who’s fact checking the credit checkers?

We’ve displayed why the game is already rigged by the Bureaus. They are regulated but to what extent, how much does the public truly know about what goes into and changes their credit score? Well, one thing that changes your credit score is actually checking the damn thing. When you perform a credit check, you can either complete a hard or soft inquiry. A soft inquiry, does nothing really. It’s merely used for when you personally need to check your own credit. A hard inquiry is the deep dive into your credit score by the lender before they approve your loan. And this type of credit check actually lowers your credit score since it is seen as financially irresponsible to see whether a loan is appropriate for you. Like WTF?

Who, in their right mind would create a system in which checking your “score that allows you to live and thrive in society”, will lower it. Essentially, giving you a worse loan than you would have started with. Also, once you finish paying off your loan, expect your credit score to go down too. It’s almost like the credit bureaus punish you when you stop paying off your debt. Aka paying them money. These two problems might frustrate the hell out of many but that’s not the issue for millions of Americans. 45 million adults have no credit score, therefore, get no access to loans.

Credit is essential if you want to get ahead in life. Without it, developing nations are a tough place to live.

Does the government get a credit score? Yes, but it’s kind of rigged. It’s in the agency’s interests to give or keep a country’s rating as high as possible. And if it looks like a country might lose their high rating, they just raise the debt ceiling like in the US. Basically deciding when they want to raise their effective credit limit and by how much. If the rules that apply to the general population don’t apply to those in charge, how can the public ever expect to get ahead? As the money continues to be debased by the on boarding debt (above $30 trillion dollars). There’s no chance the government will ever pay that back, nor can they. Just to wrap your head around how big that number is, at $1 million dollars a day it would take nearly 300,000 years to pay off just $1 trillion dollars. Now times that 300,000 years by 30. Big number right? Likelihood they pay off the debt? Pretty low. Hmmm maybe, they were never planning on paying the debt back?

Credit on a Sound Money Standard

There have been debates in the Bitcoin community on whether credit will play a role on a BTC standard. While, that may be up for debate, Bitcoin’s importance cannot be argued.  Everyone loves to harp on that ‘Bitcoin is number go up’ technology. Reframing that, Aleks Svetski termed that ‘Bitcoin is responsibility go up’ technology. On a sound money standard, fiat junk can’t be created. Or it will be, to a great detriment. For someone to create something and risk credit, they must create something of worth. The current world is too reliant on credit. Too many people are attempting to buy things with money they do not have. Too many people are in debt. Bitcoin can surely help cure the addiction of debt. How to show that someone is worthy of your credit, should get a refresher too – on the sound money standard. 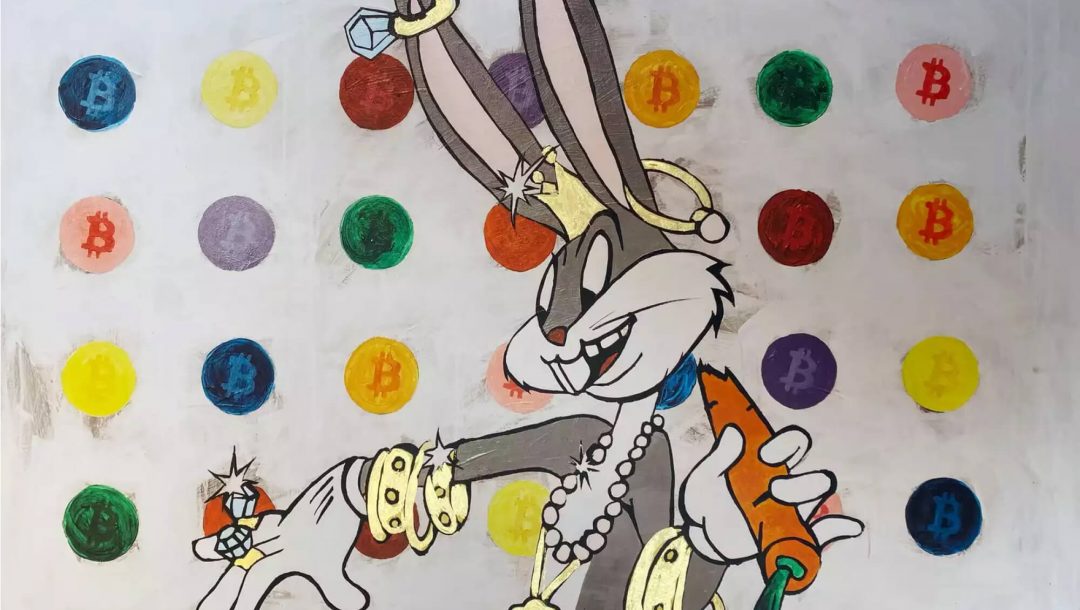 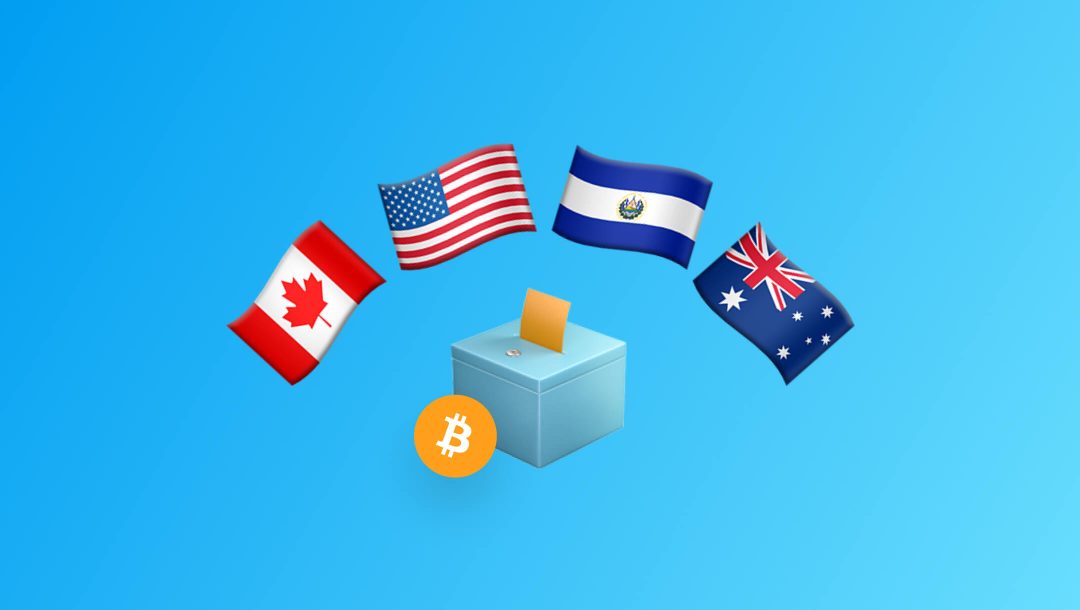 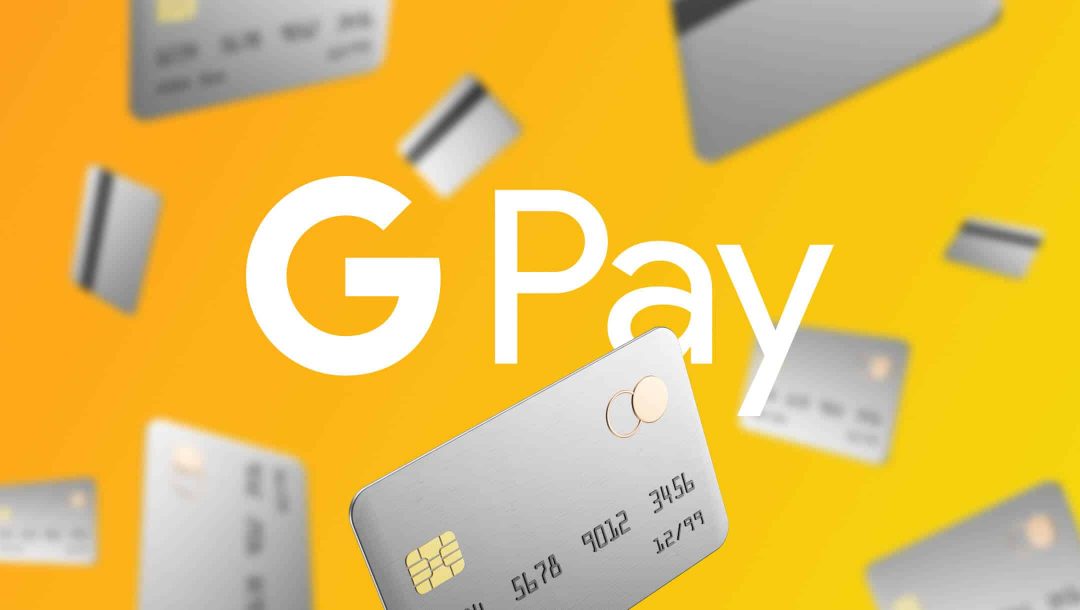